Hello, fellow writer! Thanks for participating to this exchange and for loving femslash. I'm glad you have a fandom in common with me. I'm sure I will be very happy with the fic you will write for me! All the prompts are optional, but I love to have some light reading in the letter when I'm writing for someone else. :-D

I usually do it on the beginning of April, and just today, my most popular fic reached 666 Kudos! So it's a celebration of this. :-D

Same list as last year, basically. Marvel Comics is still 4th if you count it as only one fandom.
I feel like this year will be a long list of "same as last year, with better numbers". Nothing of what I wrote in the year was a breakthrough ^^ But as TMA became most popular, lots of people have read my old fics. So I will actually write progressions since last year! 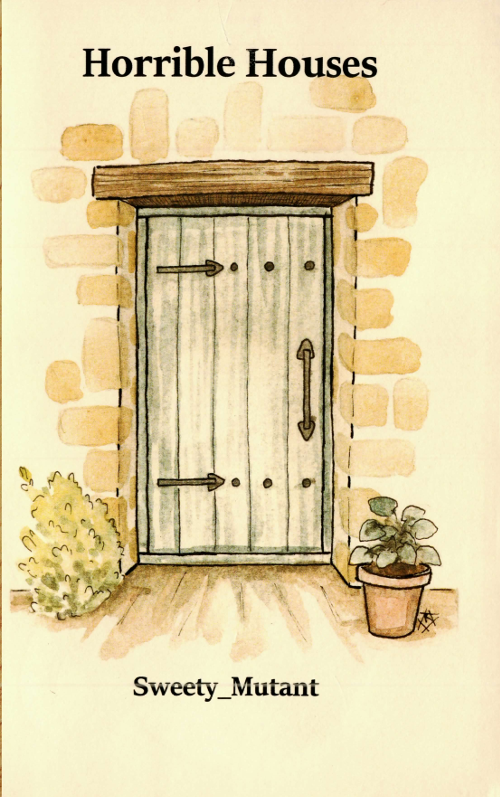 Last day of female-centered stories with canon wlws!
And the best day to rec me more! :-D 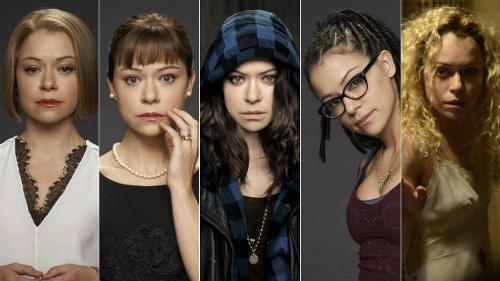 Length: Five seasons, in total 50 episodes of about 42 episodes each.

Happy ending or not? Yes for the main characters, including the f/f main ship, though some sympathetic ones die on the way

Who is the wlw? One of the main girls. ( Collapse )

Is there other representation? Sarah's brother, Felix, is gay and an important character. Art, the policeman investigating the case, is black. A few secondary characters are black too. There's a secondary trans male clone, but he's played by Tatiana Maslany as are all the others.

Warnings? Character death, lots of murder. Heavy pain, including torture. Non-consensual scientific experimentations, lots of them, some of them being close to rape. A cult. Drug trafficking.

What about the plot? Sarah has a lousy life, an ex-boyfriend who's too insistent, only illegal ways to make money, and her mother doesn't want her to raise her own daughter until her life becomes more stable. Once, she sees a young woman who has exactly her face commit suicide in front of her eyes. She decides to take her place. In the beginning, it was just to take her money, but she quickly discovers they are clones, and the organization creating the clones has nefarious plans for all of them.
She then meets a few more of her clones, who all have the same face, bt very different personalities and lives.

How good it is? The main actress is so good. She can play five different main characters and a few secondary ones, and you always know who is who, and even who is who pretending to be someone else.
The plot, sometimes, is a bit too convoluted for me, an excuse to put characters into situations where they will shine. It worked for me, because I love them. I also loved the mix or humor (for such a premise, it's hilarious) and drama, except on Alison's plot, where I would have liked murder to me played a bit more seriously.
Sadly I don't ship the f/f ship that much, despite it having a few of my favourite tropes. But it's mostly a me problem, it's very popular! I don't ship a lot in this show, but I'm very invested in the family relationships, and they deliver. Cette entrée a été crosspostée au https://flo-nelja.dreamwidth.org/692800.html. Commentez où vous voulez.